Sponsored by Arirang and Pyeongchang Peace Forum Steering Committee, the PGPF is held to foster further what the 2018 Pyeongchang Winter Olympics and Paralympics have established – the regeneration of the seed of peace in Korean peninsula and the world peace. I had the opportunity to speak on two sessions. First on Sustainable Development Goal 16 (SDG16) and peace, and second on peace education and research, both from the human rights perspective in reference to Timor Leste. 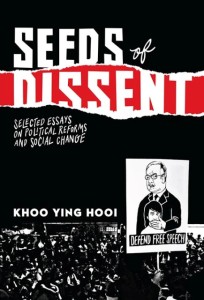