As protests over George Floyd’s death break out across the U.S and has gone international. I would like to share this old article that I have written in 2019, about why people protests as I stand in solidarity with the protestors. Check out the write-up in English here. You may also find the Chinese version published in the Sin Chew Daily.

Across the globe, protests are happening in places with an increasing frequency like in Hong Kong, Jakarta, Paris, Cairo, Haiti, Peru and Moscow, just to name a few. Although each protest does not necessarily share some concerns, as they are fighting for different issues in their local context, there is a common trait: they are angry. People are mobilizing around the globe and revolting. People want to express their frustrations and discontents towards their governments, people want a change and very often it is not merely about political and social change, but it is about the change of state behaviour towards their demands.

Historically, protests have left significant marks upon the world. What people often have forgotten is that most countries were built on protests. If we look at the more contemporary context, examples such as the Arab Spring and Occupy Wall Movement remain impactful despite the outcomes it might have or have not achieved. Recently after a class, a student came to ask me, looking very confused and she asked, why do people protest? What do we get by chanting slogans on the street? Does that solve the problems that we have?

“Why protest? It’s not going to change anything.”

“What’s the point of protesting anyways? It only disrupts the economy.”

“These protestors are only trouble-makers.”

Skepticism about the power of protests like this is common. What motivates people to protest really? Protests served as an outlet for people to articulate their grievances when the formal channel is not favourable to them. Protests served as an outlet for people to make their demands known by creating attention to the issues they are fighting for. Some issues are in a national context, and some are in a global context. For instance, the Global Climate Strike that drew over 6 million protestors around the world.

I am a believer that protests can be a powerful political tool for enacting change. For Malaysians, the electoral reform movement, Bersih is one instance. While there remains people who are sceptical about the power of protests, yet, if we have some patience and to look into the struggle of protests, we might change our view. For instance, the Civil Rights Movement in the United States, and the Indian freedom struggle led by Mahatma Gandhi whom also known as the “Father of the Nation”. Gandhi was known for his non-violence strategy and led a successful national struggle for independence against British colonialism in India.

In many places, protesting is considered a risky business especially in countries that are not practicing democracy, and under authoritarian regimes. It can mean jail time for the protestors or worse. But people around the world, as we are currently witnessing are taking to the streets to demand change, especially young people, as young as students. Why do then people continue to choose to protest?

Unfairness, inequality and injustice drive people to the street and there are too many cases in history that have shown to us. For instance, income and privilege gaps between different sectors of society, and the perception that one group is deprived of something that another group has often drive protests. Struggling against the unbalanced power relations is a tradition that stretches back generations. Protests have been part of the human civilizations for an incredibly long time. Very often in the history books, we learn about heroes that fight for us, and that to some extent, the narrative is that change is often granted by the powerful and that lesser emphasis is being given to those who have struggled and sacrifice from the below.

Obviously, anybody who has ever participated in a protest knows that what motivate and drive us to go beyond is not just about pushing for a particular policy goal, it often comes with an emotional connection and strong sense of belonging that brings us to be part of the group with a collective identity. There are contextual factors to be considered that influence how people feel about protests, and to some extent how likely those protests are to succeed. Policy debates can be abstract and maybe exclusive. In contrast, protest events can be more inclusive in nature showing that people care enough about their cause to go out.

I have written this before many times, but it needs repeating. By protesting, we can alter the agenda from below and if there are enough voices, those in power have no option but they need to come up with reasons of why are the protestors wrong. This generates debate on the issue that the protestors fighting for through conversation and persuasion. It brings attention to different layers of society from the media, politicians to bystanders.

Protests play an important part in the civil, political-economic, social and cultural life in our societies, but it is often painted with a negative picture where governments around the world treat protests as either an inconvenience or a threat to public order. Political outcomes of major protests in recent years are diverse. There are sometimes no concrete impacts or no change in the formal political system but what is important is the long-term shifts in the public mentality that may affect how people view the process of political decision-making. All things considered, the spike in global protests is becoming a major trend in international politics that we cannot afford to ignore. 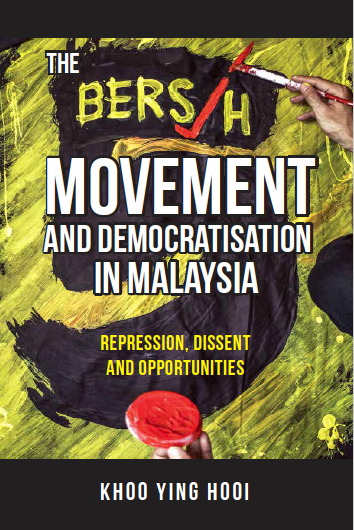 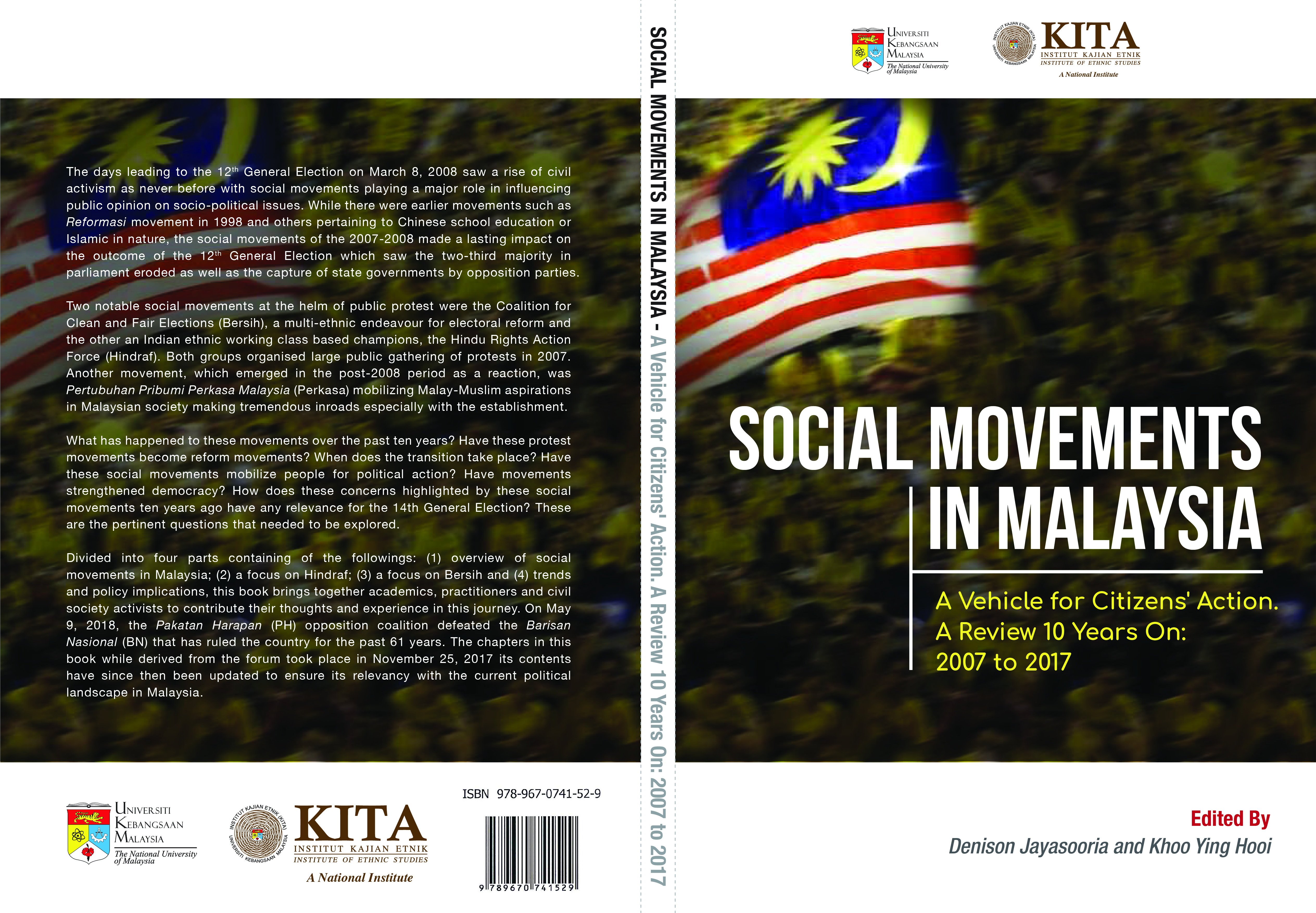